I was told last week by Perry that writing and work would be in full effect starting this week. Today both Perry and Dave made it official via Twitter. Jane’s Addiction have begun work on a new album.

Today the first day of writing for Jane’s. We are meeting up in the city weekdays. Today’s my first drive. I love LA, but it’s roads agony. 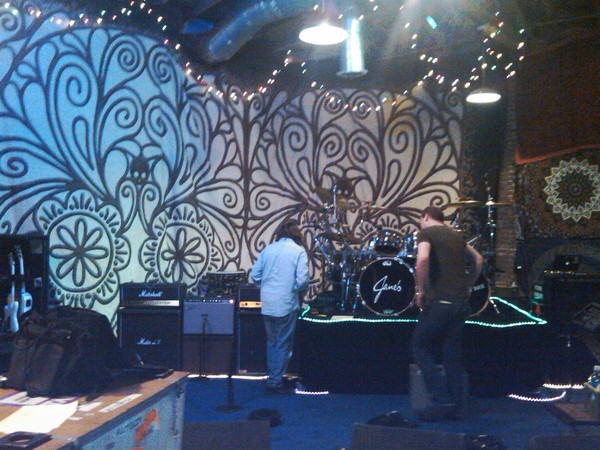