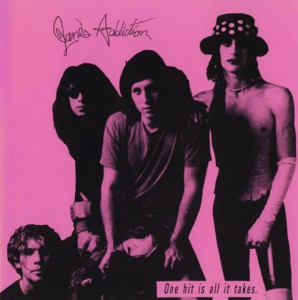 One Hit Is All It Takes

One Hit Is All It Takes is a 7″ vinyl bootleg that includes a trio of Jane’s Addiction demos recorded at Radio Tokyo studios in Los Angeles, CA in March of 1986.  These demos have been officially released several times over the years.  The album artwork itself incorrectly lists these demos as being from 1987.

This bootleg has the following vinyl engravings:

Side A: One Hit Is All It Takes
Side B: Straight Through The Heart 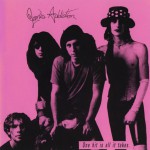 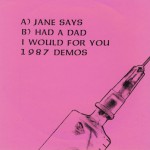