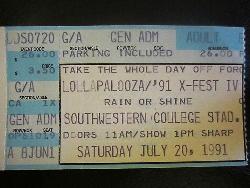 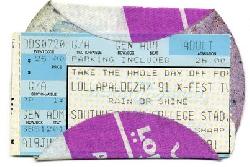 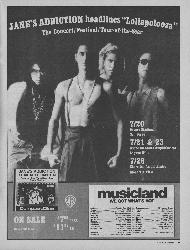 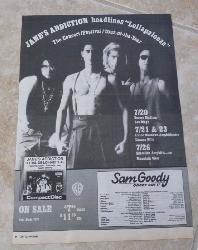 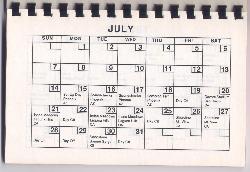 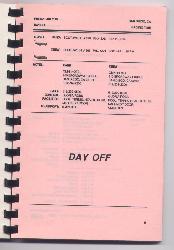 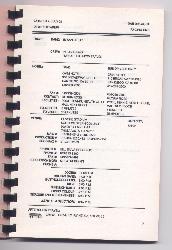 Up The Beach
Whores
Standing In The Shower... Thinking
Thank You Boys [tease]
Ain't No Right
Three Days
Been Caught Stealing
Idiots Rule

Incomplete, but good quality audience recording that remained uncirculated for years, first appearing on the torrent site Dimeadozen in early 2009. Unfortunately, it's only the first half or so of the show (36:54), cutting after about 2 minutes of "Idiots Rule".
Source: D3 Cassette Master -> Untracked Aiff File -> Soundforge -> FLAC

(before "Ain't")
"Alright, everybody, right now, all at one time, hump each other. Go!"

(before "Three Days")
"What are you doing cheering a guy over 30? I'll still rock your pants right off your fucking ass. And I'll do it till the day I die. My old man is 75 years old, he can still kick your ass."

Thanks go out to 'The Madcircle' for the venue update and ticket scan.