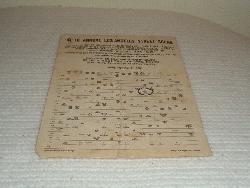 There are two versions of this show going around. There is the four track version taken from a transfer of the 7" L.A. Street Scene vinyl, and a more complete version with the song listing noted here. I believe the 4-track version is taken from the longer recording.