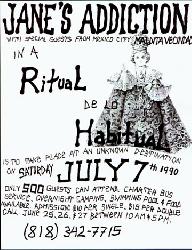 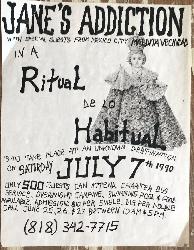 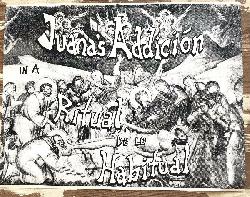 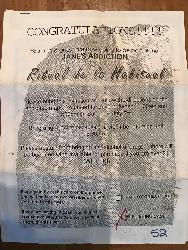 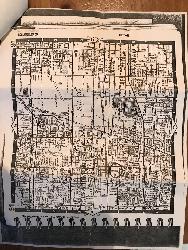 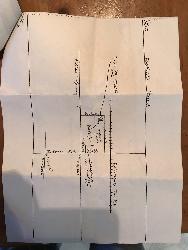 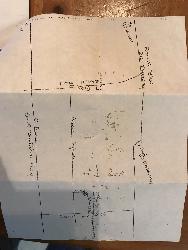 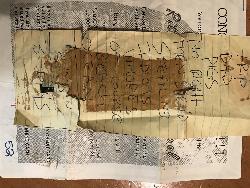 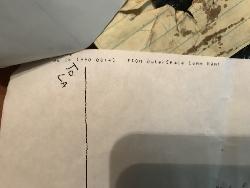 Trip Away
Had A Dad
Pigs In Zen
Ain't No Right
Then She Did...
Been Caught Stealing
Idiots Rule
Whores
Of Course
Up The Beach
Ocean Size
Mountain Song
Stop!
Three Days

The show was professionally filmed, at least in part, with footage being used to create the "Stop!" music video.

The show features a male guest violinist, one of the few times it was someone other than Morgan Fichter. This is perhaps Charlie Bisharat, who played violin on Ritual.

Soundboard recording. 68:06. Released on the bootleg CD Forget The Rumours We're Still Alive. Good sound, but the mix isn't always great (sometimes the guitar is too loud, bass too quiet, etc). There is also a longer, less common version of this recording which includes a few additional seconds at the start, plus about 10 minutes on the end which were omitted from the bootleg CD, including part of "Three Days" (unfortunately cut after the first half or so). 78:14.
There also exists a video recording in circulation shot from the stage, but it is rough quality and incomplete, only about 45 minutes long. And the pro-shot footage, from which the "Stop" video was culled, has not been circulated among fans.

Thanks go out to 'drifter' for the invitation pictures