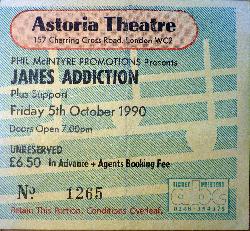 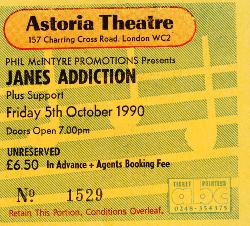 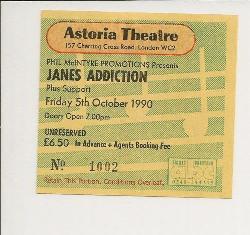 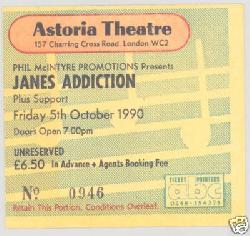 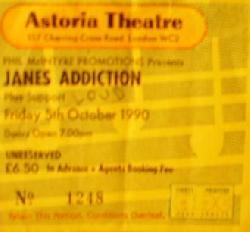 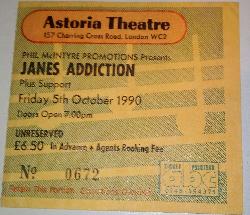 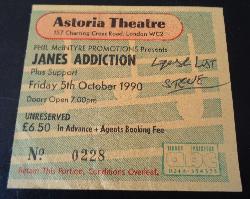 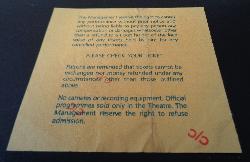 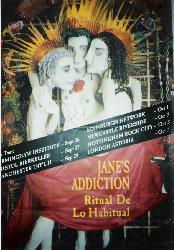 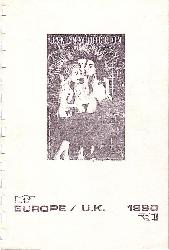 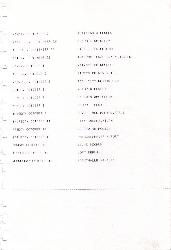 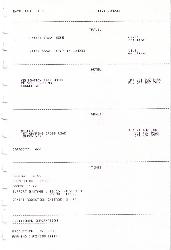 Up The Beach
Whores
Had A Dad
Ain't No Right
Ted, Just Admit It...
Standing In The Shower... Thinking
Summertime Rolls
Then She Did...
Been Caught Stealing
Mountain Song
Stop!
Ocean Size
Pigs In Zen
Jane Says

Average audience recording. 76:30. Some audience noise, especially bad in "Then She Did" and "Jane Says".

At the ending of "Had a Dad", Dave's guitar cuts out and Perry fills in for him, vocally.

They seem to jam out the ending of "Ted" a bit more than usual.

Perry rants in the beginning of "Summertime Rolls" about topics such as the army and his father.

Thanks go out to 'slacker' for the 5th ticket scan and to jgp for the poster photo.