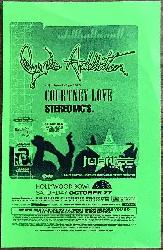 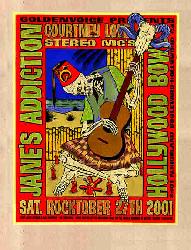 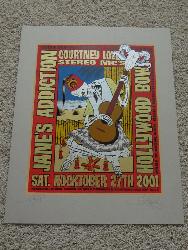 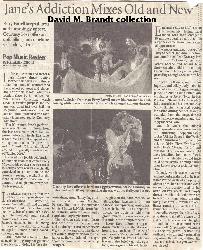 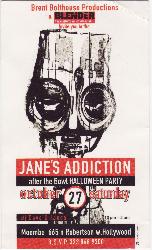 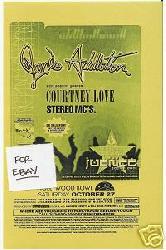 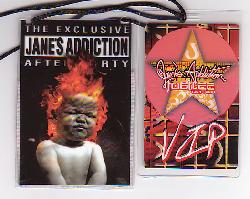 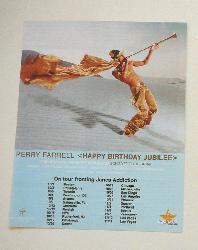 Back At Main Stage:
Mountain Song
Ted, Just Admit It...

Courtney Love and Stereo MCs Opened for Jane's at this show.

Thanks go out to David Michael Brandt for the third ticket scan and the L.A. Times review, and to Jim Jones for the fourth ticket scan.