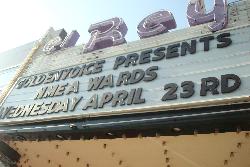 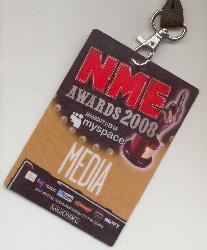 The first two songs of Jane's setlist was webcast on NME's MySpace page. Footage of the remaining two songs was captured by some in attendance at the show.