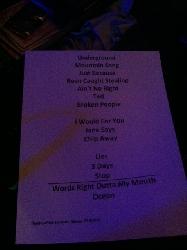 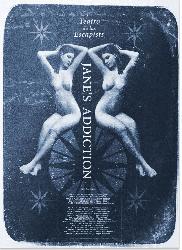 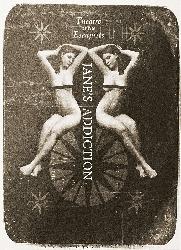 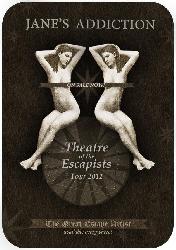 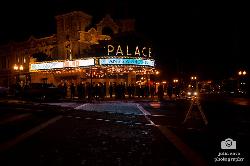 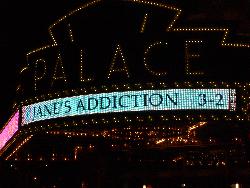 Underground
Just Because
Mountain Song
Breathe (tease) (Pink Floyd)
Been Caught Stealing
Ain't No Right
Ted, Just Admit It...
Broken People
I Would For You (aborted & Restarted)
Jane Says
Chip Away
End Of The Lies
Three Days
Stop!
Words Right Out Of My Mouth
Ocean Size

"I Would For You" had to be restarted because Chris Chaney's bass was out of tune.  Also, contrary to the printed setlist, "Just Because" was performed before "Mountain Song"

Thanks go out to 'godflesh999' for the info on the Pink Floyd tease the restart of I Would For You, and the ticket scans.