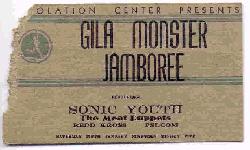 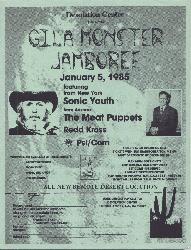 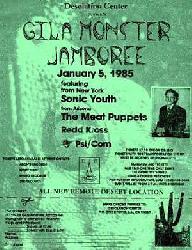 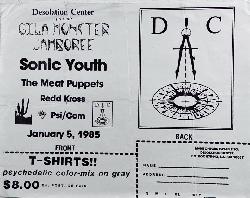 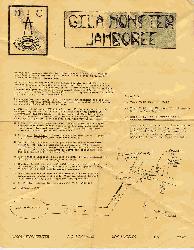 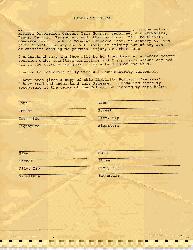 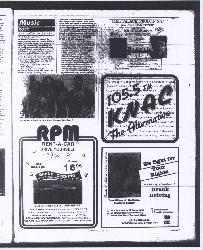 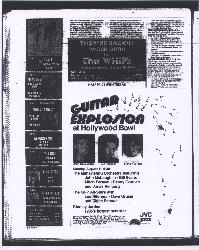 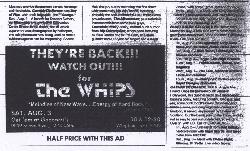 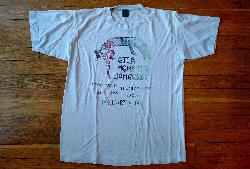 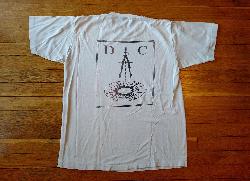 It took place in the Mojave Desert and was billed as the "Gila Monster Jamboree".  As of summer 2020, this is the only Psi Com show that is known to have any video footage.  Perry has noted that the Desolation Center shows were an early influence of the future Lollapalooza festival shows.  Coachella and Burning Man were also influenced by these shows, with co-founders of both events having attended the Desolation Center shows.

Psi Com were the opener, Sonic Youth, Meat Puppets and Redd Kross were also on the bill.  According to the documentary Desolation Center, Psi Com only got the gig because Perry was roommates with the Stuart, and he helped with setting up the show onsite.

According to the L.A. Weekly a helicopter flew over the show and photographs were taken. The photos were later used as evidence against Stuart Swezey when he was charged with trespassing.

The Anti-Club held a benefit for Stuart Swezey on August 4, 1985.