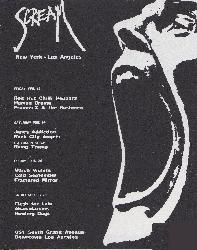 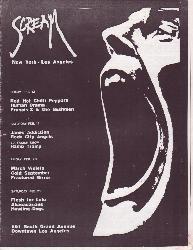 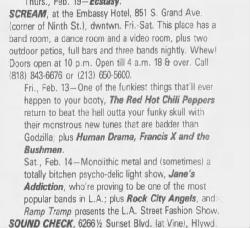 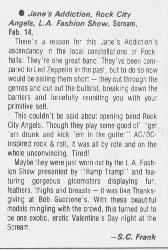 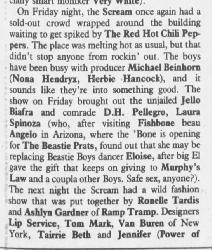 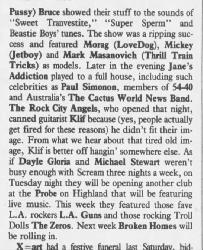 Rock City Angels opened. After their performance, and before Jane's Addiction's performance, there was a fashion show.

Many copies of this recording contain part of the 11/13/86 show at the Pyramid Club in Los Angeles, CA as filler.

The known circulating recording is from the soundboard.

Thanks go out to Dayle Gloria for the show info. Thanks also to drifter for the No Shit Zine ad.