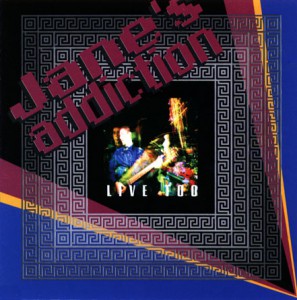 Live Too is a CD bootleg from Why Not records.  It is one of several bootlegs that is made up primarily from a recording from the Jane’s Addiction show at the Pyramid in Hollywood, Los Angeles, CA on November 13, 1986.  The source recording was taken from the soundboard, and is of very good quality.  The music on this bootleg is essentially identical to the Tonka 2 bootleg and disc two on both the Live & Profane and Mountain Songs bootleg collections.  The final four tracks may be from the November 27, 1987 concert at the Arcadia Theater in Dallax, TX, however we are not certain about that. 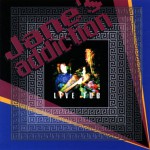 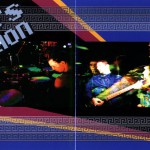