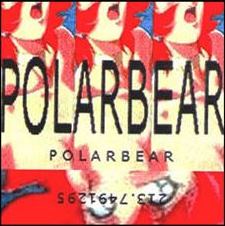 Demo Tape 98 is a self-produced promotional cassette released by Polar Bear in September, 1998 while the band was looking for a record deal.  Final versions of these songs would be released on the band’s album Why Something Instead of Nothing?