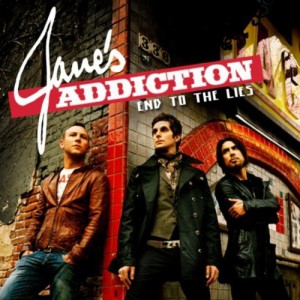 End To The Lies

End To The Lies is the digital single from the Jane’s Addiction album The Great Escape Artist. The single was released on April 7, 2011 via the band’s website, where a 128kbit version was given away for free for a limited time.  A higher quality version were also released on Amazon and iTunes music stores. 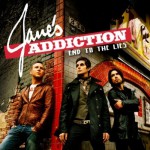 End To The Lies 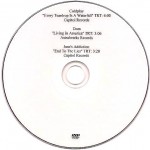 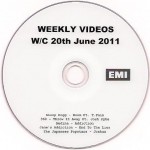