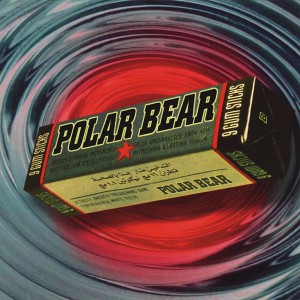 Polar Bear, often referred to as the Chewing Gum E.P. to differentiate it from the band’s previous self-titled release, is the second release from Eric Avery’s band Polar Bear.  This E.P. was released on November 18, 1997 on Dry Hump Records.  It is out of print. 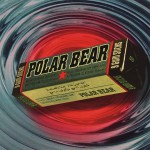 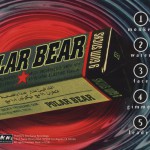