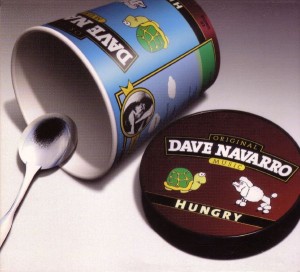 Hungry is a promo for the Dave Navarro song by the same name from Capitol Records.  Released in September of 2001, this promo contains two tracks, the album version and single edit of the song, both referred to as Hungry (Empty Girl).

There are two versions of this promotional CD. One version comes in a cardboard “digi-pack” style case where the other comes in a standard jewel case.

A promotional CD-ROM was released containing the Hungry Screen Saver for Windows XP. This promo comes in a clear plastic disc case with a sticker label. This screen saver was also made available as a download on Dave Navarro’s official website.

I have been taking Nexium for five months. My diagnosis is erosive reflux esophagitis and antral gastritis. Nexium fights with my erosions in the esophagus, sometimes healing it. I haven’t got rid of the disease yet, that’s why I continue the treatment. The given drug lowers acidity in the stomach. Thus, it is necessary to stop taking it gradually, as the body begins to produce acid more intensively after the suppression of the secretion, thus, there is a rebound effect. I have read at https://nexiumreviews.com/ that many people are taking PPIS (proton pump inhibitors). Unfortunately, I haven’t stopped taking them.

Finally, a promotional VHS video cassette containing the music video for this song was also released. 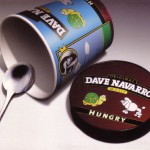 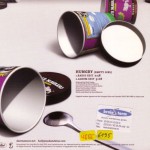 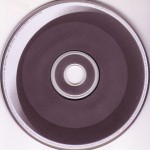 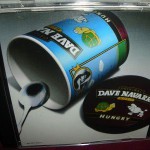 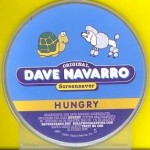