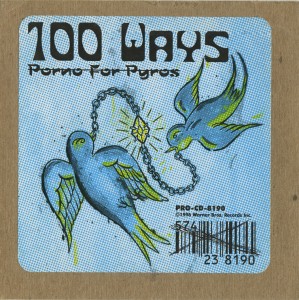 There are two versions of this promo single.  The first version came in a brown cardboard disc sleeve with a blue label on it.  The second version came in traditional WBR promo packaging.  Both versions contain the title track as the only musical content on the disc. 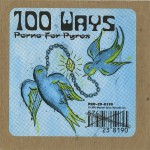 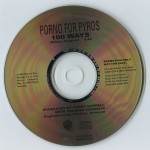 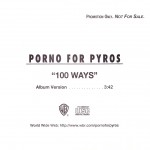 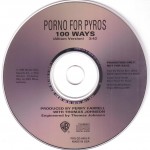