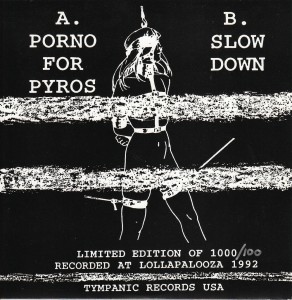 The only other thing of note about this bootleg is the song Bad Shit is misnamed “Slow Down”. 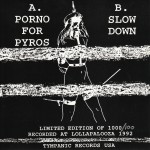 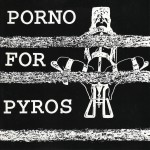 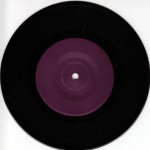 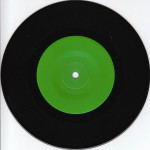