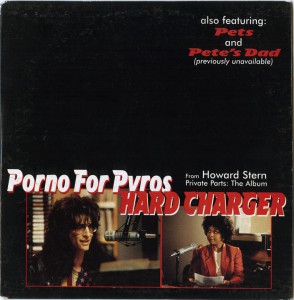 There is a promotional version of this single. It comes in a jewel case and only contains the title track and the song’s radio edit.

There is also a CDR promo single that comes in standard promo packaging.  The disc contains the radio edit of the title track. 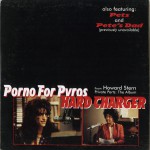 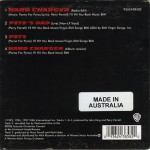 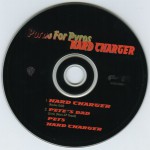 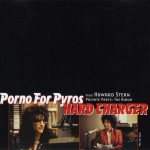 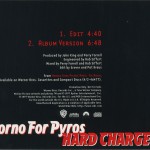 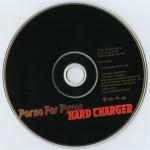 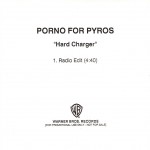 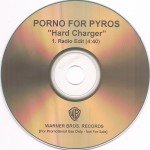